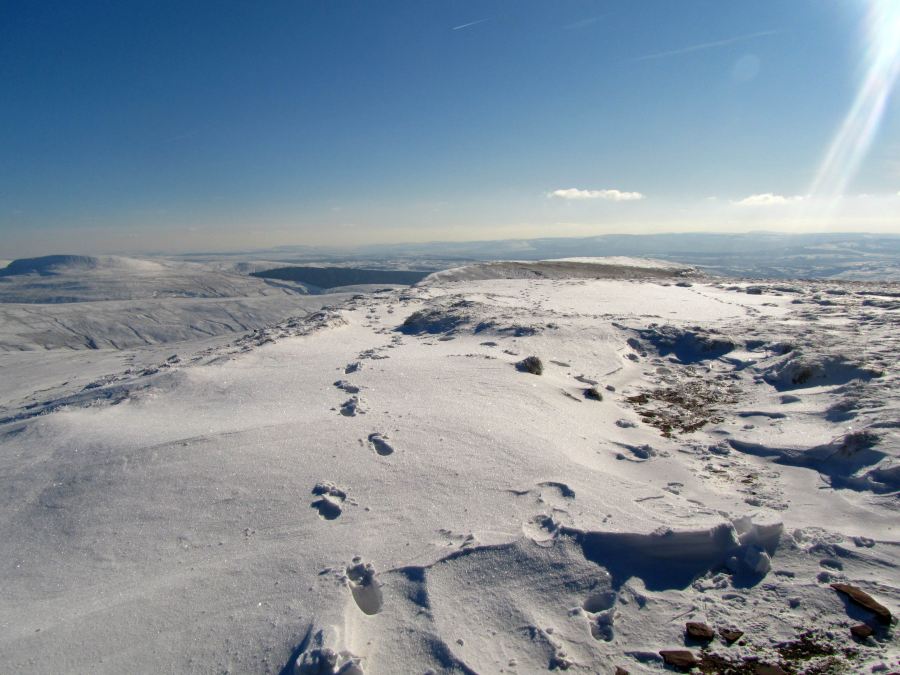 It’s been a while since I’ve written a blog, I think I stopped writing around the time I relapsed. It’s quite hard to write when you are feeling unwell and things feel terrible. I have kept up with my social media feed as it’s easy to post quick snap shots of nature and the outdoors, in between regular periods of sadness, confusion and despair. I know these are pretty strong words and I have probably no right to use them, given the circumstances of how I have reached this relapse.

Relapse can be caused by many things, sometimes it might be one really obvious event, it might come completely out of the blue for no reason or it may be that you aren’t quite as recovered as your brain is telling you that you are. In my case (prior to this relapse) I had an admission for treatment for an eating disorder, on the outside I had my family and a job waiting for me. I was conscious of letting people down whilst in hospital, not meeting my responsibilities, not getting better fast enough, so I rushed through the admission – my own choice to do so. Pushing myself at every opportunity. Putting the face on of someone who had made progress, someone that was recovered. I had made good progress, but I wasn’t entirely there at the point that I said I was ready to be discharged. There were still many foods I would not allow myself to eat, I was still trying to offset what I ate by exercise, I couldn’t eat without feeling guilty and I still calorie counted everything. This set of circumstances was okay as it kept my physical health reasonably stable, as I was managing to stick to a meal plan. Sadly it was an ideal breeding ground for the illness to creep back over me when life became difficult. I was often walking with the illness just a few steps behind me.

Small changes crept back in, slowly at first, under the radar without people really noticing, without acknowledging it myself. As I tried to get my life back under control, in terms of my personal circumstances, a series of knock backs made me feel like I was losing control of my own life. I went back to controlling the things I felt I could control – the numbers I liked so much in relation to my eating disorder. Once starvation takes hold your brain becomes more rigid (even more so for someone who is autistic like myself) I’d lost all hope in my future and the things I was trying to put in place, I had nowhere else to turn. The eating disorder upped its pace, grabbling my heels.

The shame when you are experiencing a relapse is horrendous, you feel like you have let everyone down, your friends, your family and even the treatment team that are supporting you. The shame washes over you like a tsunami on daily basis. I constantly go over in my head how much support I have been lucky enough to receive and how ungrateful it seems not being able to stick everything back together as everyone would hope. In relapse you are also far more aware of the physical symptoms, the physical risks of the damage you are doing, which increases the anxiety of it all ten fold. To the outsider they may feel that this knowledge should be enough to change behaviour, but an addiction/obsessive compulsion is just that, a psychological difficulty and in terms of an eating disorder, a physiological difficulty as well which is very difficult to control.

It may vary from person to person, but for me looking back to when I was really unwell feels traumatic, I wasn’t ‘me’ when I was that unwell, the disorder had taken over entirely. When you relapse whispers of that past experience come back to haunt you, the nightmarish hell of when things were ‘really bad’ When the footsteps which are catching up with you were so large they were crushing you entirely. Every part of you is screaming ‘I don’t want this’  ‘I’m frightened’  Having an eating disorder is like balancing on a precipice each day, you are doing battle with the wants and needs of your own body, nearly every experience each day revolves around food in some way. Just a simple walk through town bombarded with sights and smells of things you cannot have. Being faced with this is a daily torture. I’ve given birth without pain relief and the pain of having an eating disorder if far worse than this. To the outsider it makes no sense, the thought of someone choosing to torture themselves feels incomprehensible, it’s often just as incomprehensible to the sufferer themselves, which is what makes it such an insidious illness. You’d never choose this illness on purpose or feel any enjoyment from it. The impact of starvation can physically change how a brain functions, so a sufferer has a double whammy of difficulties to deal with. I’ve written about my previous experiences of recovery here and here.

I’d love to wrap this blog up in a nice neat fashion, but sadly life isn’t neat and tidy. It’s messy and full of trip ups. Although I am desperately guilty in my failure and disgusted at myself for needing more intensive support, I have noted a few things which will hopefully mean I stand a better chance this time round of truly fighting this illness. Here they are:

Eating disorders feel like a really hard thing to capture in writing, I’m hoping this blog might give a small insight into things and as with any illness if you find yourself judging someone or wondering how they are experiencing something just ask them how it feels before you come to a conclusion.